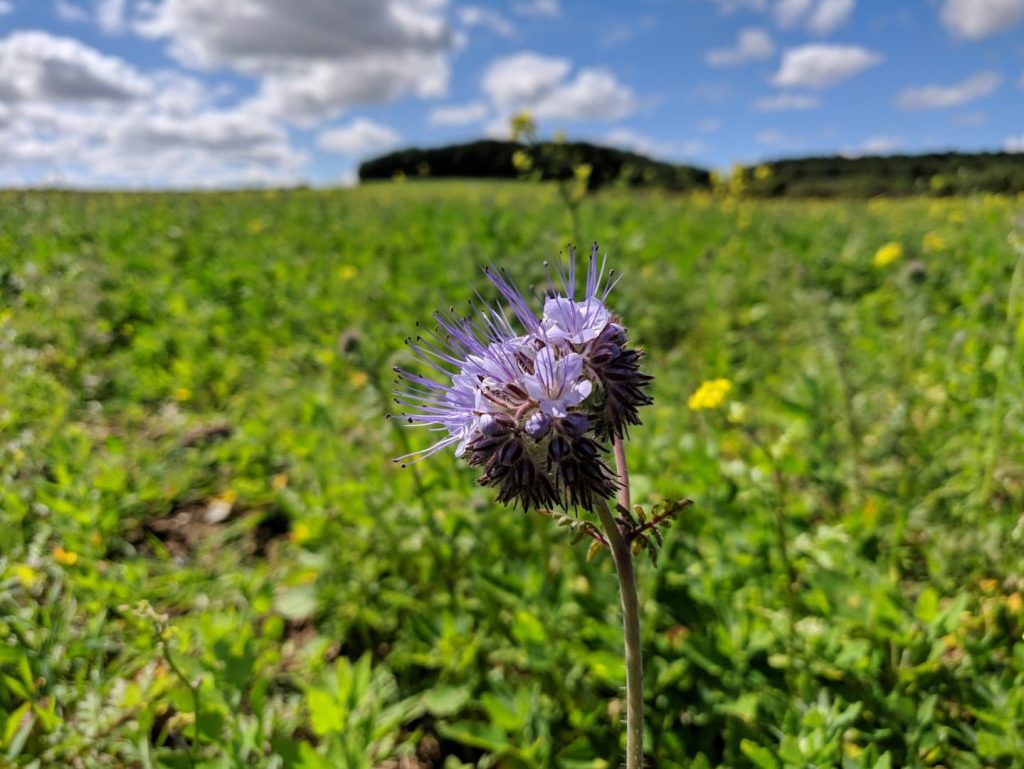 The flooding and erosion we experienced over last winter showed us that the soil on Deepdale Farm was in need of attention. ‘Farmed out’ was one expression used, not the way we say we farm something out when we get someone else to do a job, but that the soil had literally had the goodness farmed out of it.

Deepdale Farm, like many others, has been farmed intensively for many years, to produce wheat, barley, sugar beet, carrots, potatoes, maize, parsnips and more. Growing root crops, in particular, has been detrimental to our soil quality. Fields have been de-stoned to provide the right growing conditions for straight carrots, the soil has been intensively cultivated, irrigation has washed out soil structure and artificial inputs have been used for crop nutrition rather than organic materials.

The farm has been productive, but this productivity has come at a price. We’ve seen deterioration in soil quality which was a major factor in the erosion and flooding we experienced, and apparently an ever-greater dependence on the bag and the bottle. It says something when your agronomist works for a chemical company and even they are telling you that you need more organic matter in your soil, as ours did earlier this year.

This is a situation being seen on farms all over the world. A recent study of farms in 38 countries on six continents found that 90 per cent of the conventionally farmed soils in the study were thinning.

Things came to a head for us as we were still finding our feet with the farm. As rainfall continued in the wettest February for ten years and we saw our soil washing into a neighbour’s cellar and the village church, we knew that something had to be done.

We’re not alone at Deepdale Farm in having taken a lot from Gabe Brown’s book, Dirt to Soil. A farmer in Bismarck, North Dakota, Brown has become an advocate for a set of practices widely known as ‘regenerative agriculture’ that have gained much wider acceptance in the last few years. The principles of soil health he lays out at the beginning of his book are as follows:

At Deepdale Farm we have started the process of fixing our soils, in various different ways including

We’re in the early days with many of these changes – for example, our organic conversion has just begun, meaning that we are farming organically and have stopped using artificial inputs across the farm – but conversion takes two years.

As we learn and develop what we’re doing, we’ll share more on our experiences. The next update will focus on our experience so far with cover crops, and the role they have to play in protecting and improving the soil.

Keep up to date

We’ll share more on the ways we’re working to fix our soils in future through this blog, the Deepdale Podcast and our social channels. Subscribe to keep up to date.

1 thought on “Fixing our soils” 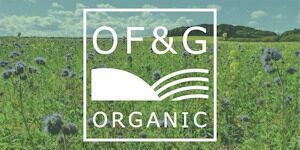