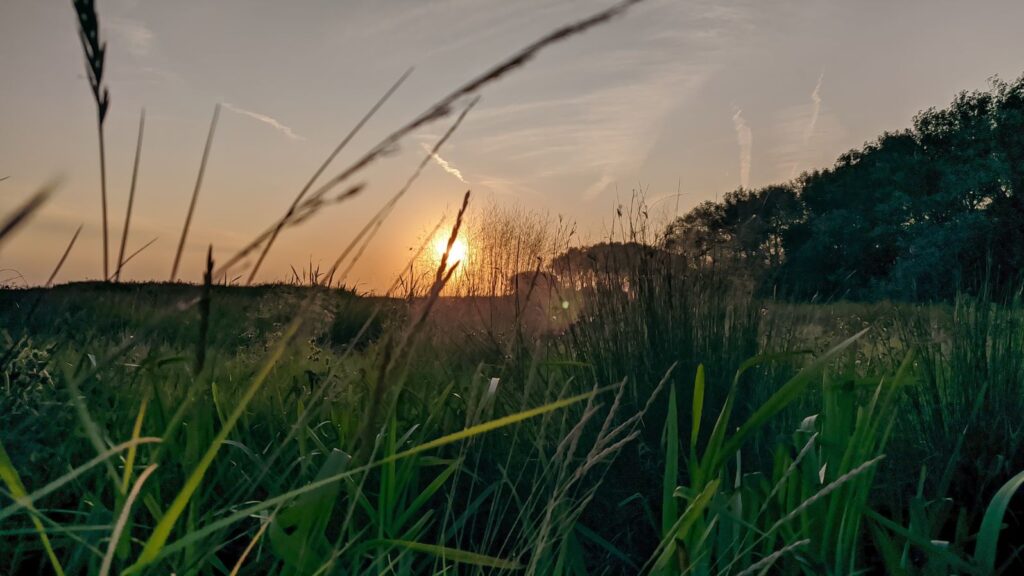 Along with farms across England, we’ve been waiting for more detail from the government on proposed reforms to agricultural policy that are set to be the most dramatic in half a century.

We will be waiting a bit longer for all of the detail we need, but following a new announcement from Defra last week, we know a little more than we did. On Monday 30 November the Environment Secretary George Eustice launched a roadmap for the proposed reforms, an Agricultural Transition Plan for 2021-24.

Some of these changes have been teased for a while; the transition plan offers a little more detail. This is supposed to be the beginning of a period where the changes and new schemes are co-designed between Defra and all of the various stakeholders involved, but frustration was expressed at the launch of the plan that this was just an announcement of a series of announcements.

We’ve summarised some of the changes that are most relevant to us below.

This is expected to free up up to £1bn by 2024 to invest in other ways, such as paying farmers to improve the environment, capture carbon and improve welfare standards. The government plans to start a national pilot of Environmental Land Management (ELM) in 2021 with some core components rolling out in 2022.

The Environmental Land Management (ELM) scheme is the cornerstone of the government’s new agricultural policy, based on the principle of paying public money for public goods, such as clean air and water, thriving wildlife, engagement with the environment and adaptation to climate change. ELM will drive the delivery of the 25 Year Environment Plan and the UK’s aim to reduce greenhouse gas emissions to net zero by 2050.

ELM will be made up of three components:

Countryside Stewardship is the current scheme which incentivises farmers and other land managers to look after the environment.

Funding is set to increase in the short term to provide additional funding for capital works, expand educational access, bring woodland creation and maintenance options together, and more. It will still be available until 2024, with the last new applications being accepted in 2023.

More new schemes will be starting up 2021, from core components of the Sustainable Farming Incentive to various pilots of new schemes for Local Nature Recovery. These will supersede Countryside Stewardship.

The Agricultural Transition Plan brings a raft of other changes from incentives for those who wish to leave the industry to support for new entrants and innovation, and enforcement changes. Defra have produced a useful summary.

The government wants to see the farming sector producing healthy food, profitably and sustainably, by 2028. The farming sector will contribute to tackling climate change and improving biodiversity, balancing more sustainable practices with the targeted use of new tech to achieve greater productivity. It will not be dependant upon subsidies. ELM money will not be a subsidy, but a payment for services.

This is ambituous, but on the face of it, positive and much-needed change. However, there are concerns.

We’ve left the EU. The Brexit transition period is about to end, with a deal with the EU still not set in stone at the time of writing and wider trading arrangements not in place. We’re still experiencing a global pandemic and we’re predicted to enter a period of economic decline not seen in 300 years. Oh, and the next general election is due in 2024.

And yet direct payments reduce from next year, while the schemes to replace Countryside Stewardship and other elements are not confirmed. There’s a sense of starting to change the wheels on the cart when the cart has already started rolling down the hill.

We’re not the only ones who are concerned not just that funding to support environmental improvements might disappear, but also that farms are to be expected to continue to produce food to high standards when they may have to compete with food imports not produced to the same standards. Many farm businesses are only able to produce high-quality food to sell at the cheap prices demanded by the market because of subsidies.

The price you pay for food in the store, and the price the farmer receives, do not reflect the real cost of producing that food — not even close.

In advance of yesterday’s announcement, we had already made some decisions that would profoundly affect the future of Deepdale Farm. A variety of factors contributed to these decisions, one of which being that we knew these changes were coming and we wanted to be as well-prepared as we could.

Farmers are being advised to go apply for Countryside Stewardship now rather than wait for ELM. We’ve adopted a mid-tier scheme across the farm effective 1 January 2021 which takes around 60% of the farm out of production, managing it for wildlife. This scheme lasts for five years. Our hope is that we’ll be in a much better position to transition into ELM, probably before the end of the current scheme.

Challenging year is a catalyst for change

As well as managing more of the farm for wildlife, we’re changing the way we farm to embrace regenerative agriculture, primarily by converting the whole farm to organic.

We have removed all artificial fertilizers, fungicides, herbicides, pesticides and other sprays from the farm, and we’re focussing on natural and integrated pest management such as managing habitats to encourage beneficial predators. We’re managing soil fertility through the use of rotational cropping, cover crops and herbal leys. We’re looking to bring livestock into our rotation. This is exactly the kind of practice ELM is going to encourage and support.

Engaging with ELM as it develops

ELM will be co-designed with Defra, farmers and landscape managers, so as the saying goes, you’ve got to be in it to win it.

We’ve already contributed to a focus group feeding into ELM planning and we’re looking at options for alternative funding methods under ELM, such as an RSPB-managed reverse auction to create turtle dove feeding plots in North West Norfolk.

Joining up with others

ELM will encourage collaboration between farmers, land managers, communities, conservation organisations and others with an interest in the environment.

We’re collaborating with other farmers and landowners through the Norfolk FWAG, Norfolk Rivers Trust, Nature-Friendly Farming Network, North Norfolk Coastal Group and other partnerships. We’re engaging with organisations like the RSPB, Norfolk Wildlife Trust, the Woodland Trust and TCV. We’ve been running our own conservation volunteering programme for the past few years and we’re passionate about developing this further in the future.

As we develop Deepdale Farm we’re open to working with anyone with an interest in farming, wildlife and the landscape who wants to suggest ways we can use the farm for engagement, education, recreation and health.

Like other farms, we’re keen to understand how we navigate the coming changes.

Clarity on what’s next

It’s likely that we’ll transition from our current Countryside Stewardship scheme and organic conversion to whatever replaces it in ELM. It’ll be good to see how this works.

We’ll also be interested to see whether ELM can be more flexible than Countryside Stewardship, for example by allowing option swaps or additions, and how we can make sense of what may be a myriad of options to build the best complementary (and commercially viable) set of activities across food production, conservation management, public engagement and other services.

The government has made a great deal of noise about tree planting, but said very little about restoration, management and protection of existing woodlands, including farm woodlands.

There are over 370,000 hectares of woodlands on farms in England, a significant amount which has increased over the past ten years. Many of these woodlands however are unmanaged – partly as conventional farming has taken priority and partly as support for woodland management isn’t abundant. The Countryside Stewardship grant for writing a woodland management plan, for example, covers less than half of the likely costs of writing a plan.

Farm woodlands are a huge untapped resource for revenue generation, recreation and education as well as a critical resource for biodiversity. We have forty acres of woodland on Deepdale Farm dating back to the eighteenth century or earlier. We’re starting the process of bringing these woods into management. We’d love to see at least as much attention paid to protecting our woodland and others like it as has been paid to planting new ones.

At Deepdale Farm, in normal times (when Covid hasn’t shut everything down), we host events and markets for hundreds of artisans and artists. Thousands of people come to the farm through the year to buy food, drink, woodcrafts, jewellery, art and other goodies. We hold some pretty awesome music festivals and have a highly-rated campsite and hostel with a great team.

We’re already a diversified farm business but we want to go further, making the best use we can of the beautiful place we occupy on the North Norfolk coast, with a thriving farm at the heart of it. We’re open to different possibilities and future opportunities. Hopefully, ELM helps us rather than hindering and connects up the right way to the right enterprises and organisations beyond the farm gate.

Hopes for the future

We hope ELM meets the expectations so many people have of it. It’s not certain by any means. The changes ELM ushers in have massive ramifications for trade, infrastructure and the price of food, as well as our environment. Sorting all this out in the next seven or eight years when so much is uncertain seems like a tall order. But you have to hope.

Between Countryside Stewardship and organic conversion, we’re taking advantage of the support that is available now while we take the farm in an exciting new direction. We’re hopeful that this puts us in a stronger position for the future. In any event, the changes we’re making on the farm were needed and are worthwhile. We just hope that ELM ensures these changes really are sustainable.